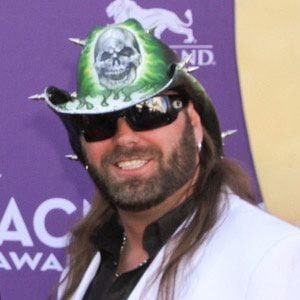 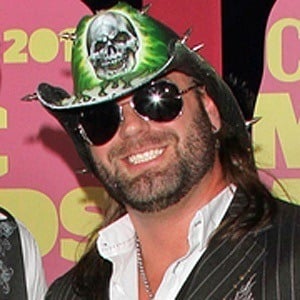 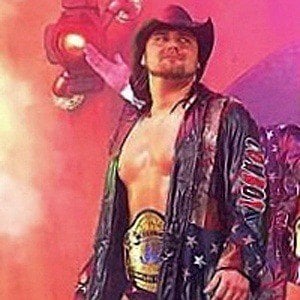 Born James Cox; professional wrestler who has performed with TNA since the promotion was founded in 2002.

He earned a basketball scholarship after graduating high school, but his career was ended by injury.

He married Dani McEntee in 2011. He has three children; two with McEntee, one from a previous relationship.

He won the NWA Tag Team Championship with Christopher Daniels .

James Storm Is A Member Of