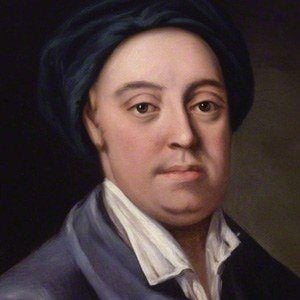 Scottish poet, dramatist, and lyricist known for his poetry collection The Seasons and for the text of the song "Rule, Brittania! His last work, The Castle of Indolence, was published just before his early death.

He studied at the College of Edinburgh, where he became a member of The Grotesque Club.

He wrote a 1729 play entitled The Tragedy of Sophonisba.

He was one of nine children born to Beatrix Trotter and Presbyterian minister Thomas Thomson.

He wrote a poem in honor of Sir Isaac Newton on the occasion of Newton's 1727 death.

James Thomson Is A Member Of