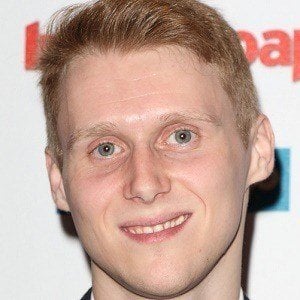 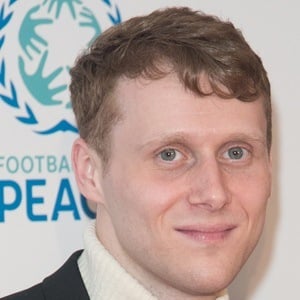 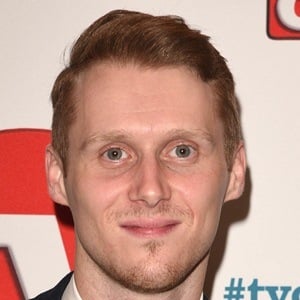 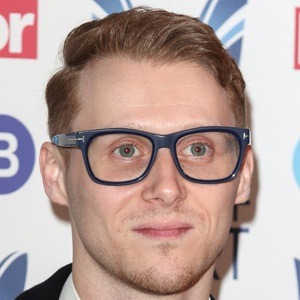 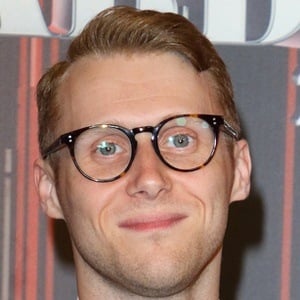 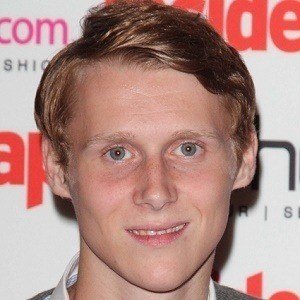 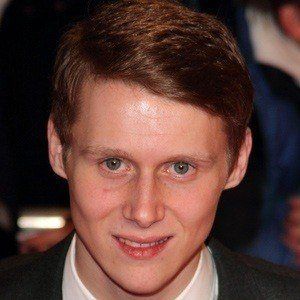 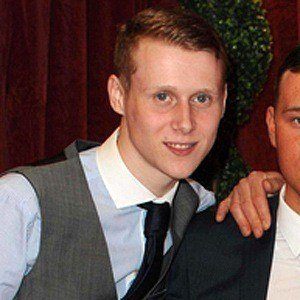 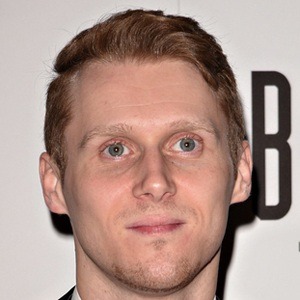 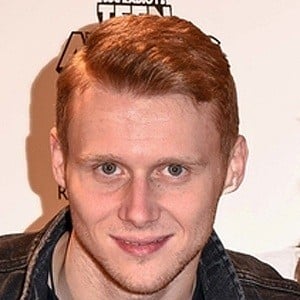 English soap star who has played Jay Brown on EastEnders for over 400 episodes. In 2017, he began doing charity work with children who have cancer.

He won a 2008 British Soap Award for Best Dramatic Performance From a Young Actor.

He was born into a family of pub owners in Barking, London.

He acted alongside Angel Coulby on a 2007 episode of Gina's Laughing Gear.

Jamie Borthwick Is A Member Of