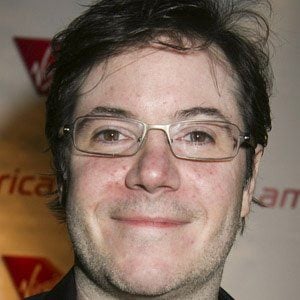 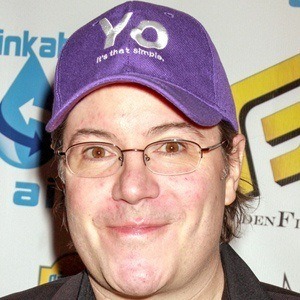 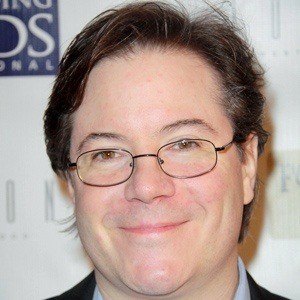 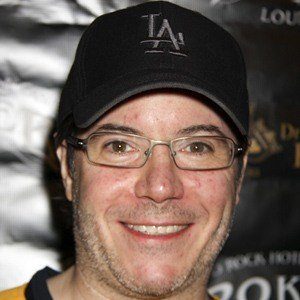 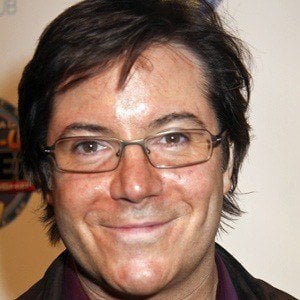 Talent agent and producer who worked as an entertainment lawyer to the stars.

He attended UCLA law school where he studied entertainment law.

His birth name was Jamie M. Usher, but he had it legally changed after his mother divorced his father and remarried Dr. Robert Gold.

He had Jimmy Fallon and Lucy Liu as two of his clients.

Jamie Gold Is A Member Of