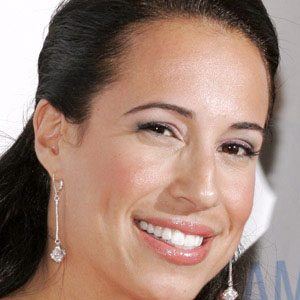 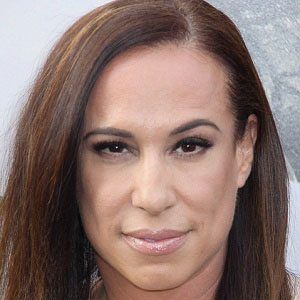 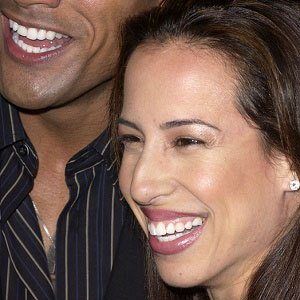 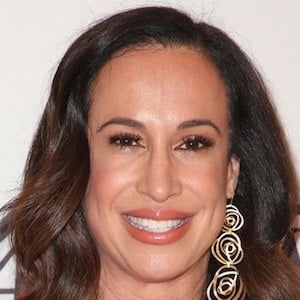 Former wife of Dwayne "The Rock" Johnson and a documentary producer.

She earned an international marketing degree at the University of Miami.

Her husband worked with Brett Ratner on the film Hercules.

Dany Garcia Is A Member Of