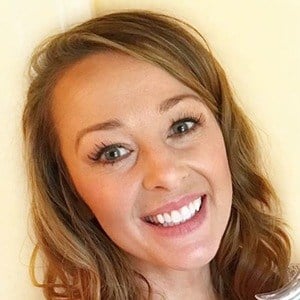 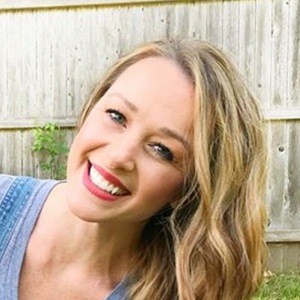 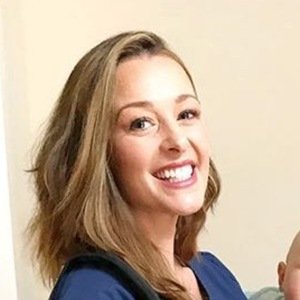 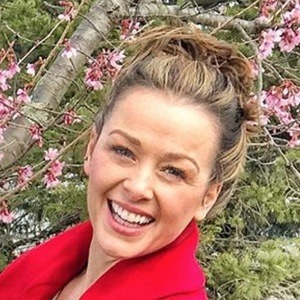 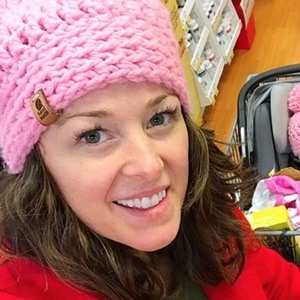 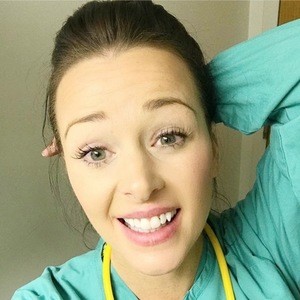 Formerly Jamie Otis, she is a reality star veteran who appeared on both The Bachelor and Bachelor Pad before finding her husband Doug Hehner on the show Married at First Sight. She has also appeared on Jerseylicious and modeled for luxury campaigns such as Dolce and Gabbana.

She first hit television screens as a personality in The Bachelor in the show's 16th season.

She became the host of The Chef's Connection. She also works as a registered nurse in labor and delivery at Columbia Presbyterian in New York.

She was a freshman in college when she gained custody of her younger siblings and became a certified foster parent. In August of 2017, she and Doug became parents to their first child, a daughter named Henley Grace.

She and Cortney Hendrix were both reality personalities on Married at First Sight.

Jamie Hehner Is A Member Of