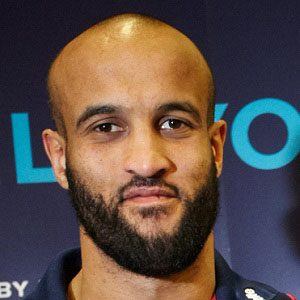 Veteran rugby league player who began his career with the Leeds Rhinos in 1999. He won five Super League titles with the team from 2004 to 2011.

He began playing with Leeds Academy when he was fifteen years old.

He made the semi-finals at the 2008 Rugby League World Cup as a member of the English squad.

Three of his brothers are also rugby players. He has children named Lore, Bane, Kurgan and Dacx.

He won four Super League titles with teammate Jamie Peacock as a member of the Rhinos.

Jamie Jones-Buchanan Is A Member Of