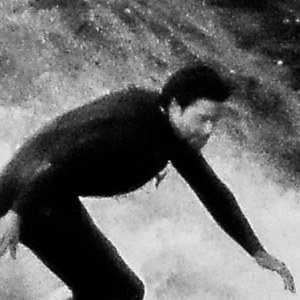 Professional big-wave surfer who is recognized for having been a ten time Molokai to Oahu paddleboard World Champion. He was also crowned the ISA World SUP Distance World Champion twice.

He competed in the Molokai race for the first time in 1999.

He has had the opportunity to compete in the Eddie Invitational.

Kelly Slater has referred to him as "one of the greatest unknown sportsmen of all-time."

Jamie Mitchell Is A Member Of