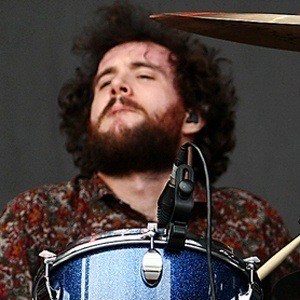 British musician and producer best known as the drummer of one of the UK's biggest rock bands, Stereophonics. He also runs his own record label called Ninjas & Wolves and has his own poncho collection.

He previously was a member of the band Noisettes before joining Stereophonics in 2012.

He's had the pleasure of working with notable artists such as Bryan Adams, Sia, KT Tunstall, and Birdy.

He originally hails from England.

He and Richard Jones were both members of Stereophonics.

Jamie Morrison Is A Member Of