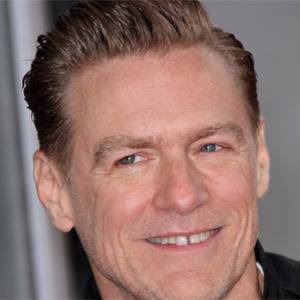 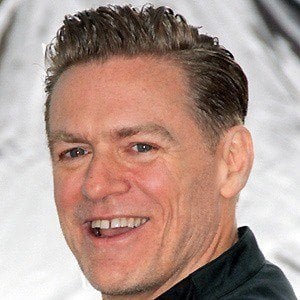 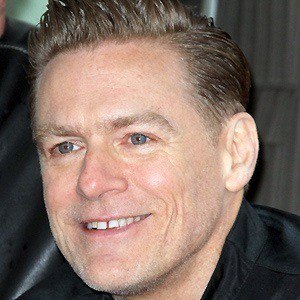 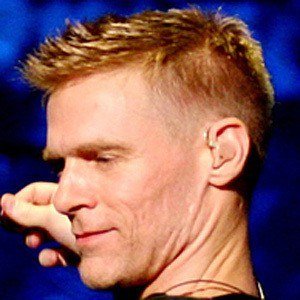 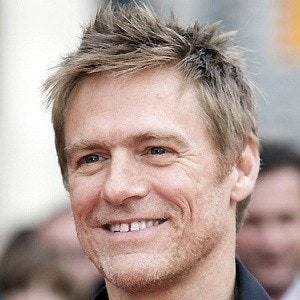 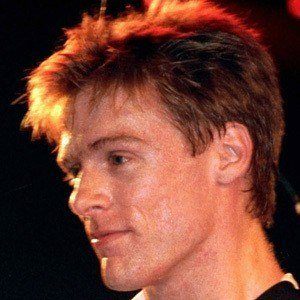 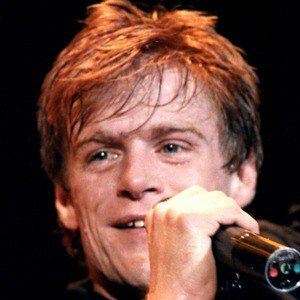 Canadian singer-songwriter of "(Everything I Do) I Do It For You" and "Summer of '69." He has been the recipient of more than fifteen Juno Awards over the course of his career.

He traveled to many places with his diplomat father. He saved up money as a dishwasher to buy a guitar when he was fourteen.

His music was featured on the soundtrack to the 1991 film Robin Hood: Prince of Thieves, starring Kevin Costner.

He has two daughters, Mirabella and Lula, with Alicia Grimaldi.

He worked with Melanie Jayne Chisholm on the top ten single "When You're Gone."

Bryan Adams Is A Member Of