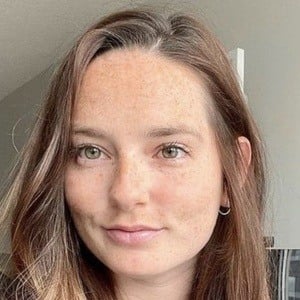 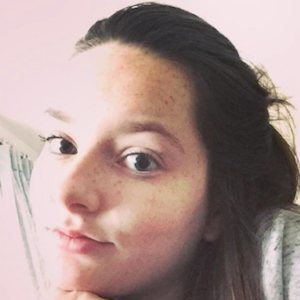 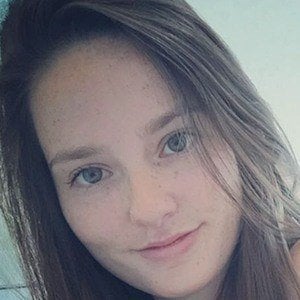 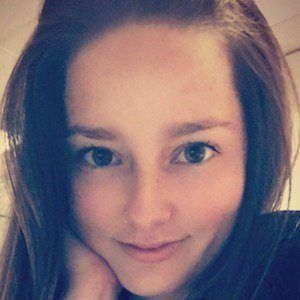 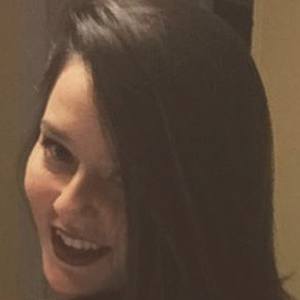 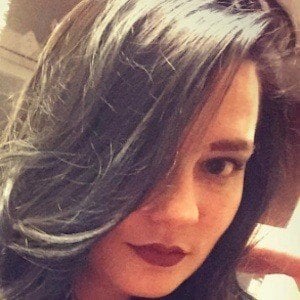 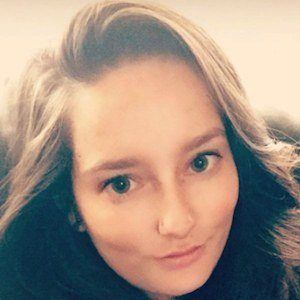 Dancer and actress who landed the role of Tess on The Family Channel's hit series The Next Step.

She started dancing at the age of 3 with the Canadian Dance Company.

She has been to Germany while on the Canadian dance team. She won a bronze medal in 2008.

She has two younger twin brothers named Connor and Brady.

She has worked with various choreographers, including Bobby Newberry and Stacey Tookey.

Jamie O'Leary Is A Member Of