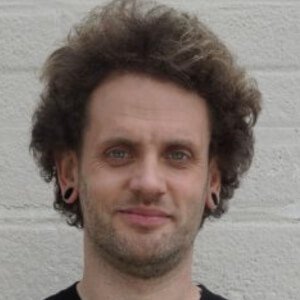 Entrepreneur and social media personality who founded the car building company Orchid Euro. A Volkswagen enthusiast, he shares pictures of his vehicles and creations on Instagram with 100,000 followers.

He is a published journalist who has contributed to Performance VW magazine.

He permanently moved to the U.S. in 2002 after growing up in Scotland and England.

Alan Enileev and Zedsly are other car aficionados who found success on Instagram.

Jamie Orr Is A Member Of