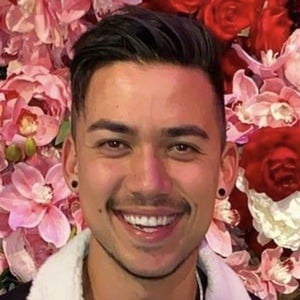 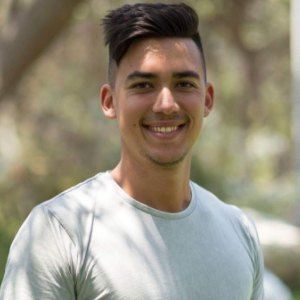 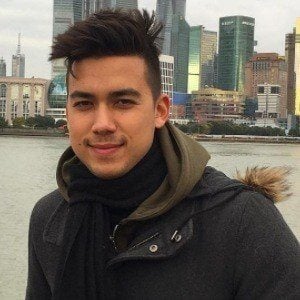 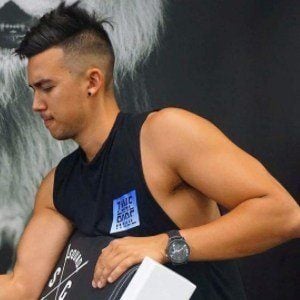 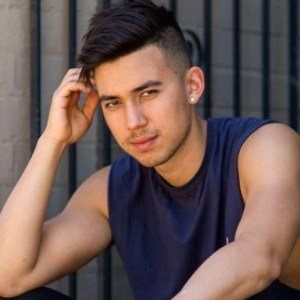 Notable for being a prankster, his specialty is creating awkward situation skits for his Facebook and YouTube fan base. His video of "accidentally" forgetting to plug in headphones while playing adult video content from his computer while in a college lecture hall went viral.

He always dreamed of being a comedian, and also aspired to be a professional footballer. He began making prank videos in August of 2014.

He studied sports science in college at a different school from where he filmed his viral video. He filmed the video at the University of New South Wales.

He hoped his very strict father would never see his viral video. His father was living in China while he and his mom were in Australia.

He collaborated with Chestbrah on a video titled "Annoying Chestbrah Fan Prank!"

Jamie Zhu Is A Member Of