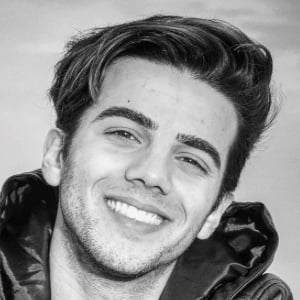 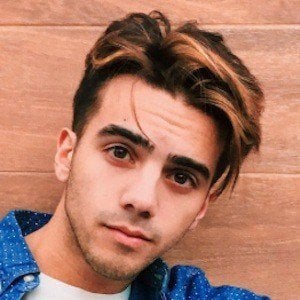 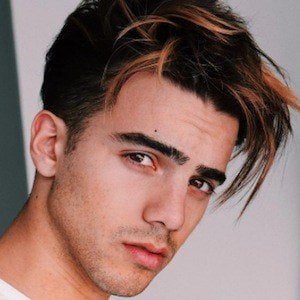 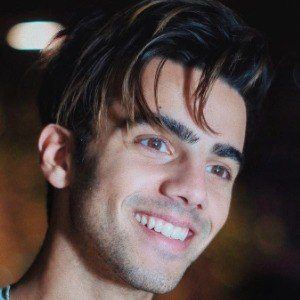 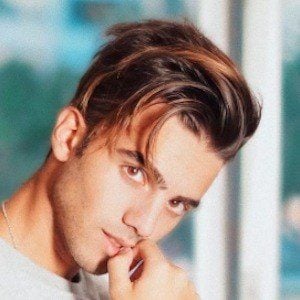 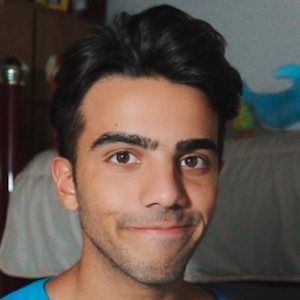 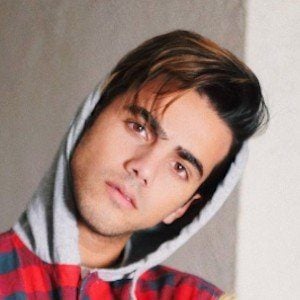 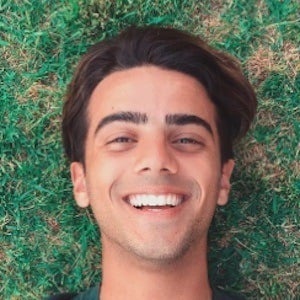 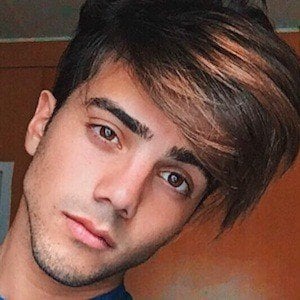 Popular social media star who became known for comprising one half of the Dosogas YouTube channel until their fallout in December 2018. He ran the Dosogas channel with Mathi Sellanes and they gained more than 5 million subscribers by posting public pranks, comedic vlogs, and challenges. He later went on to post content on his own, self-titled YouTube channel. His new channel has featured ASMR, TikTok trend testing videos and Among Us videos.

He has more than 5 million followers on his Instagram account and he's earned more than 13 million subscribers on his YouTube channel. He's attended the Nickelodeon's Kids' Choice Awards multiple times throughout the years. In October 2020, he won an Eliot Award for Breakout Star of the Year.

He was born and raised in Uruguay with an older sister named Agustina and an older brother named Fabri. His mother's name is Sylvia de Arce Lapouble. He dated fellow Dosogas member Nicole García until March 2020. He and Nicole ran a YouTube channel called Fedecole together.

In January 2020, he posted pictures on his Instagram alongside CNCO singer Joel Pimentel.

Federico Vigevani Is A Member Of