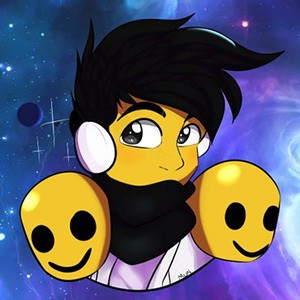 In April 2012, he opened his YouTube channel with the inaugural video "Roblox how to make a invisible brick."

His real name is Jamie Grainger.

He is an admirer of fellow gaming vlogger LOGinHDi and follows him on Twitter.

JamiyJamie Is A Member Of