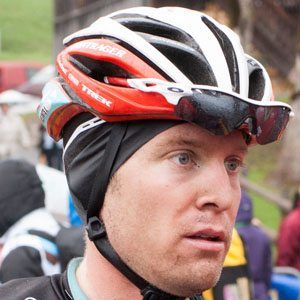 Professional cyclist best known as a member of racing teams like RadioShack-Leopard and Omega Pharma-Quick Step. Among his notable accomplishments is winning the second stage of the 2013 Tour de France.

He was born in Oudenaarde, Belgium and began his career as a trainee for Topsport Vlaanderen.

He was named Belgian Professional Cyclist of the Year in 2008.

He has dated a woman named Dafne, with whom he lived in Herentals.

He has been teammates with Rigoberto Uran on the Omega Pharma-Quick Step team.

Jan Bakelants Is A Member Of