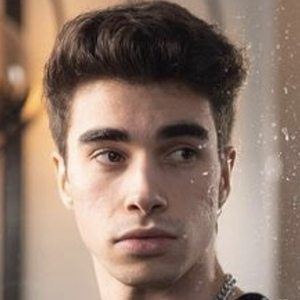 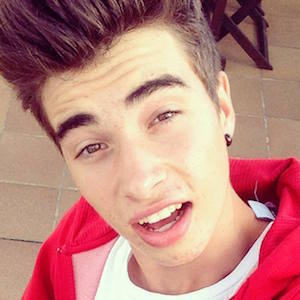 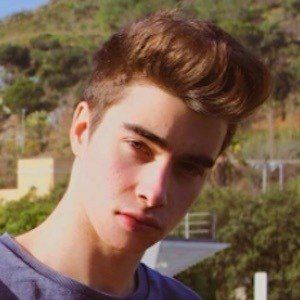 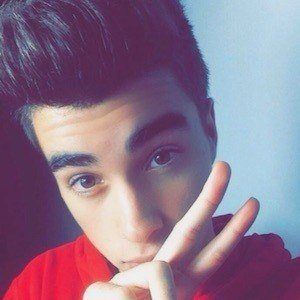 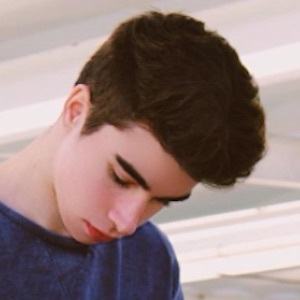 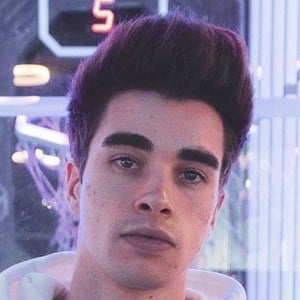 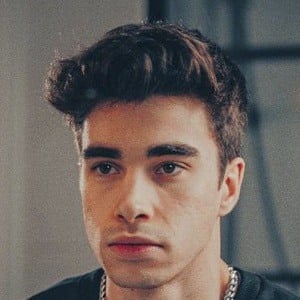 TikTok sensation with more than 1.3 million followers. He has gained his immense following by posting traditional lip sync videos along with comedy videos that are both original and lip synced.

He first began making videos on the six second app Vine. Then, after a year on the app, he made the switch to TikTok.

Outside of making videos for social media, he also creates electronic music.

He grew up with his parents and sister in Barcelona, Spain.

His video with Matt Cutshall captioned "When a foreigner lies to you and tells you they know your language" was featured on musical.ly.

Jan Cutillas Is A Member Of