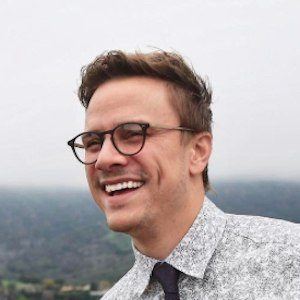 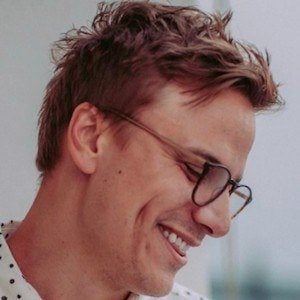 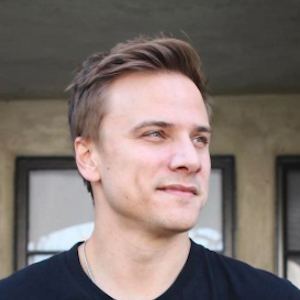 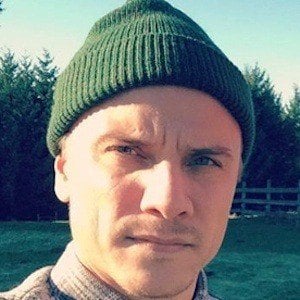 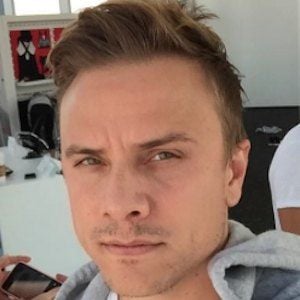 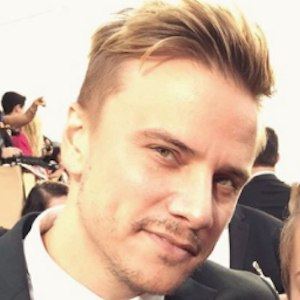 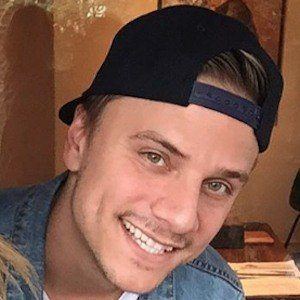 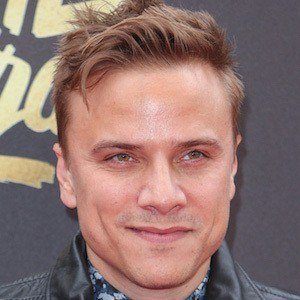 Social media superstar who previously sang in a boy band called It Boys. More than 950,000 people follow him on Instagram.

He earned over 1 million followers on Vine. He has collaborated with numerous popular Viners, including Barron Boedecker, KC James, and Sunny Mabrey.

He is from Oregon and later moved to Los Angeles, California. He has frequently referred to Brendon McNerney as his half-brother. He began a relationship with Arielle Vandenberg in 2017. The two became engaged in 2019.

He featured Manon Mathews in several of his videos.

Matt Cutshall Is A Member Of