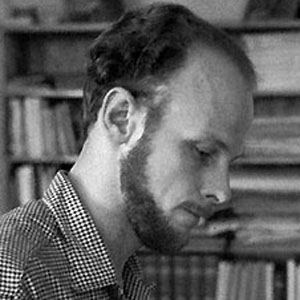 Jazz artist whose album Jazz på svenska was Sweden's bestselling jazz release in history. His fame was mostly limited to his homeland.

He was the first European invited to be a part of the Jazz at the Philharmonic package.

He was killed in a car accident in 1968. His sons, Anders and Jen Johansson, preserved their father's legacy through Heptagon Records.

He was in college when he met saxophonist Stan Getz.

Jan Johansson Is A Member Of