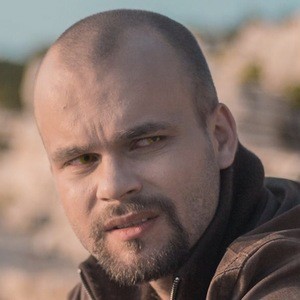 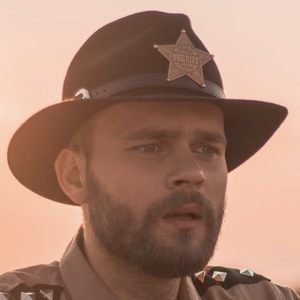 Polish content creator and filmmaker who found success as part of the collaborative YouTube channel Archiwum Darwina. His group became best known for their original comedy bits and spoofs which they share with over 100,000 subscribers.

His YouTube channel premiered with the clip "Mistrz Motyl" - ZWIASTUN in October 2012.

The most-watched series his team created was titled Wielkie Budowle.

Lord Kruszwil and Amelie are two other YouTube celebrities with Polish roots.

Jan Jurkowski Is A Member Of