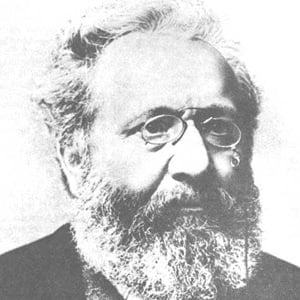 A Czech Realist poet, author, and journalist associated with the Majovci (May School) literary group, he is known for works such as Cemetery Flowers and Book of Verses. His 1877 short story collection, Povidky malostranske (Tales of the Little Quarter), is his most famous work.

He was the son of a Prague grocer and studied philosophy in his early years before becoming a teacher and writer.

His anti-Semitism is evident in the negative portrayal of Jewish characters in his literary works.

He had a significant romantic relationship with Karolina Svetla, a fellow writer, although the two never married.

His last name was adopted as the pseudonymous surname of Chilean poet Pablo Neruda.

Jan Neruda Is A Member Of