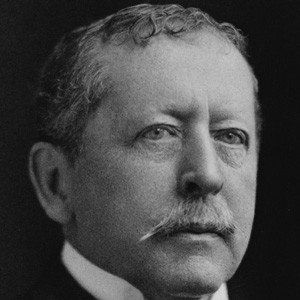 A nineteenth-century American poet, novelist, and editor, he is best known for The Story of a Bad Boy and An Old Town by the Sea. The former work may have inspired Mark Twain's famous novel, The Adventures of Tom Sawyer.

At the age of sixteen, he began working for his uncle's New York business. He later edited Ticknor and Fields, a popular Boston-based publication.

He grew up in Portsmouth, New Hampshire. He later married and had two sons.

He was friends with poet Walt Whitman.

Thomas Bailey Aldrich Is A Member Of