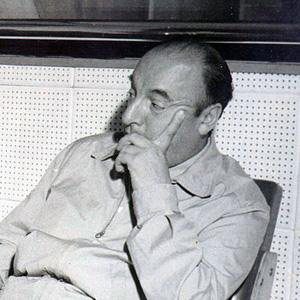 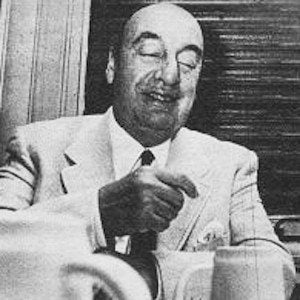 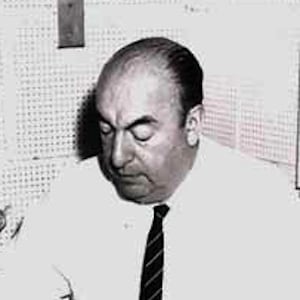 He studied French at the Universidad de Chile and initially planned to become a teacher.

He frequently wrote his poetry in green ink, as he considered green to be his color of hope.

His mother, Rosa Basoalto, died within two months of his birth. He was married three times, to Maryka Antonieta Hagenaar Vogelzang, Matilde Urrutia and Delia del Carril. He had a daughter named Malva.

He received the 1953 Stalin Peace Prize and was an ardent supporter of Joseph Stalin until he learned of the Soviet dictator's Great Purges.

Pablo Neruda Is A Member Of