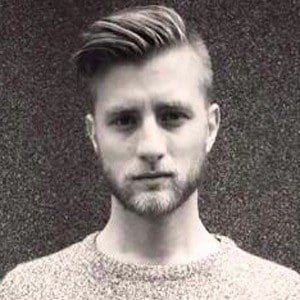 Dutch presenter who became widely known for hosting PowNews. He has since presented on various BNN shows including Spuiten en Slikken and Jan versus Geraldine.

He studied both leisure management and performing arts before pursuing a career in physical education.

He has competed on several Dutch reality shows like De Slimste Mens, Televizier Talent Award, and It Takes 2.

He has occasionally posted photos of his mother and father on Instagram.

He and blogger Tim Hofman appeared in a photoshoot together for L'HOMO magazine.

Jan Versteegh Is A Member Of