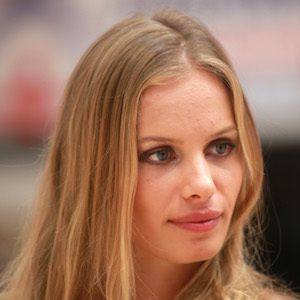 Russian-born German fashion model who is recognized for having won the sixth season of the reality television contest Germany's Next Topmodel. In 2012, she began modeling for the international brands Hugo Boss and Esprit.

In 2009, she appeared in a documentary about aspiring models.

She was an avid chess player and picked up the game at five years of age.

She competed against Rebecca Mir on the sixth season of Germany's Next Topmodel.

Jana Beller Is A Member Of