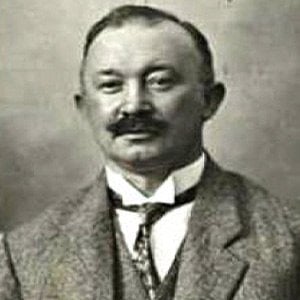 He founded his own clothing company in 1923, after serving in the army during the first World War.

He joined the Nazi party in 1931 and ended up mass producing their uniforms.

He was the youngest of five children.

His brand has become a worldwide success, with models like Anouck Lepere celebrating its quality and design.

Hugo Boss Is A Member Of