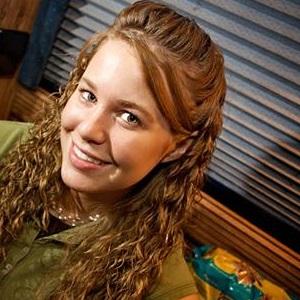 Daughter of Jim Bob and Michelle Duggar and the second oldest child of the large Duggar family, which was featured on the TLC series 19 Kids and Counting.

She first appeared on the TLC series when it was called 14 Children and Pregnant Again.

She went to New York City with her family during the first season of the show.

She is the fraternal twin of John-David Duggar.

She was the first born daughter of Jim Bob and Michelle. Jill Duggar was the second daughter.

Jana Duggar Is A Member Of