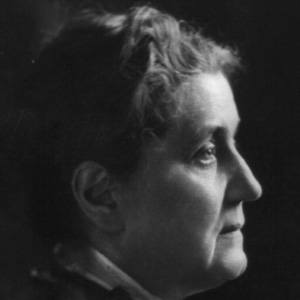 Social worker and leader of the women's suffrage movement who co-received of the Nobel Peace Prize in 1931 for the founding of the Hull House settlement, to help the poor, in Chicago.

Growing up with an unformed desire for reform, she got her inspiration visiting a social settlement house in the East end of London.

She was born in Cedarville, Illinois.

Through discussions with philosopher John Dewey, they came up with a new model for democracy, centered on personal civic duty rather than rights.

Jane Addams Is A Member Of