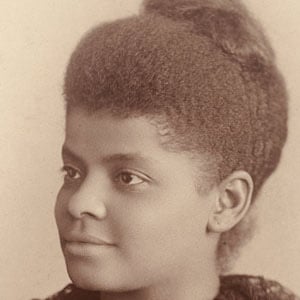 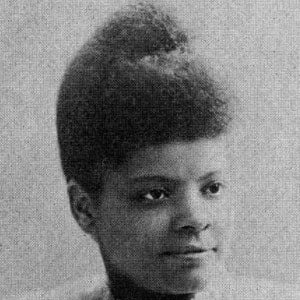 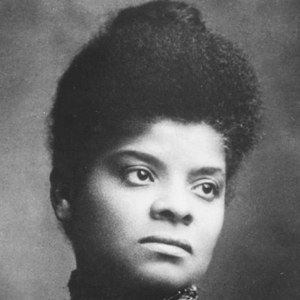 Her parents were slaves until the Emancipation Proclamation was issued.

She refused to give up her seat while riding the Chesapeake, Ohio and Southwestern Railroad and was thrown off the train for it, 71 years before the activist Rosa Parks showed similar resistance on a bus.

She was born to James And Elizabeth Wells. She married to Ferdinand L. Barnett. She had two sons, Herman and Charles, and two daughters, Alfreda and Ida.

Together with Frederick Douglass and other black leaders, she organized a black boycott of the 1893 World's Columbian Exposition in Chicago, for its failure to collaborate with the black community on exhibits representing African-American life.

Ida B. Wells Is A Member Of