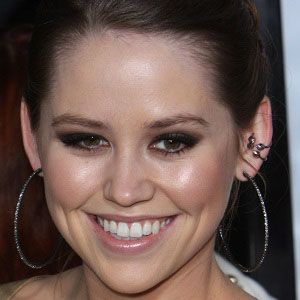 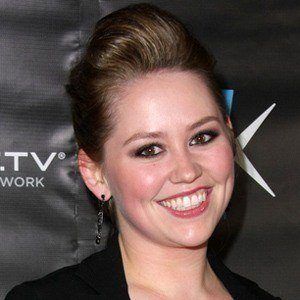 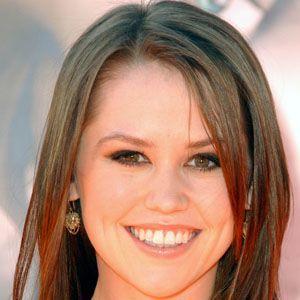 Advocate for autism and who is also a singer in The Jane Carrey Band. She is also known as the daughter of comedian Jim Carrey.

She grew up singing.

She auditioned for American Idol but did not make it through Hollywood week.

She has a son with her previous husband Alex Santana, whom she married in November 2009.

She earned a music department credit in a 2017 film about her father called Jim Carrey: I Needed Color.

Jane Carrey Is A Member Of