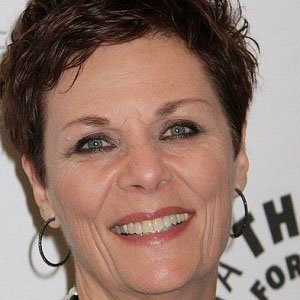 She got her soap start playing Linda Skerba on A Flame in the Wind.

A highlight of her career was in 1981 when she won a Daytime Emmy Award for her role on General Hospital.

She was married to Luis Rojas for eight years and they had a son together.

Deidre Hall became one of her closest friends.

Jane Elliot Is A Member Of