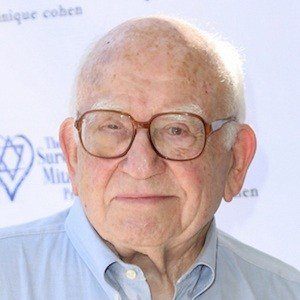 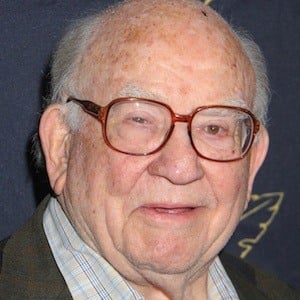 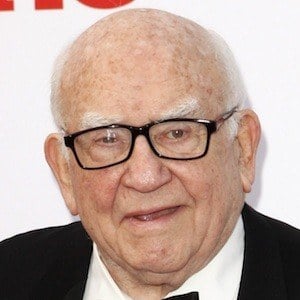 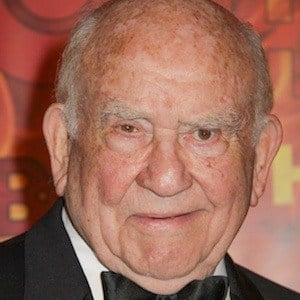 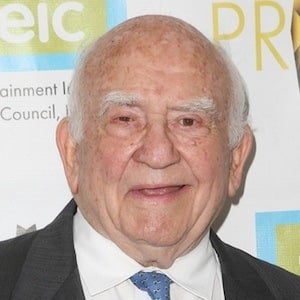 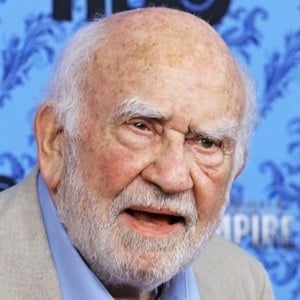 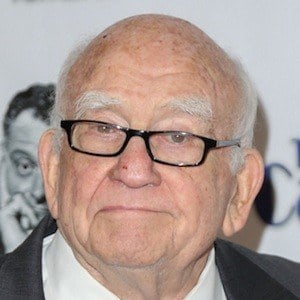 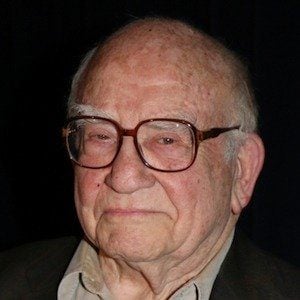 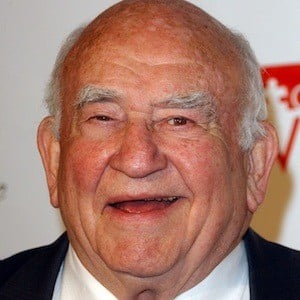 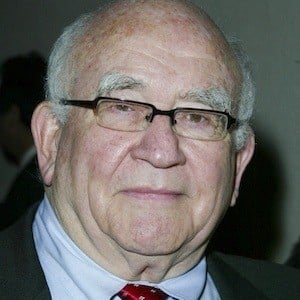 He played Lou Grant on The Mary Tyler Moore Show, and gained prominence as a political activist. He also became the president of the Screen Actors Guild.

He attended the University of Chicago and served in the U.S. Signal Corps.

He was the voice of Carl Frederickson in Pixar's Up.

He was married to Nancy Sykes from 1959 to 1988. He married Cindy Gilmore in 1998. He had four children named Matthew, Kate, Liza and Charles.

He played Santa Claus in the 2003 Christmas movie Elf, which starred Will Ferrell in the lead role.

Elf
Up
The Games Maker
More