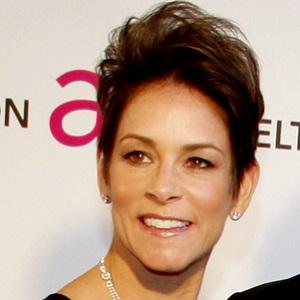 Known best as the wife of Home Improvement star Tim Allen, this American actress appeared with her husband in several comedy films, including The Shaggy Dog and Zoom.

Early in her acting career, she was cast in a 1998 episode of Chicago Hope.

She appeared in a 2006 episode of the comedic crime series Monk.

Three years after their 2006 wedding, she and Tim Allen welcomed a daughter named Elizabeth.

She appeared with her husband and actress Kelly Lynch in the 2001 movie Joe Somebody.

Jane Hajduk Is A Member Of