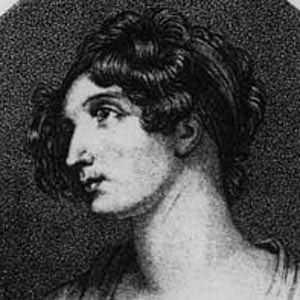 An early 19th-century English-born Scottish author, she became known for historical prose pieces such as Tales Round a Winter Hearth (1821) and Coming Out (1828). One of her most successful works was The Scottish Chiefs, an 1810 historical novel about William Wallace.

As a child, she woke up as early as four in the morning to begin reading and writing. She published one of her earliest historical novels, Thaddeus of Warsaw, in 1803.

The French version of her work, The Scottish Chiefs, was banned by Napoleon Bonaparte.

She was born in Durham, England and, following her father's death, moved to Edinburgh, Scotland. Her noteworthy romantic life was supposedly documented in the romance novel, Sir Edward Seaward's Diary.

She and Candia McWilliam are both famous Scottish authors.

Jane Porter Is A Member Of