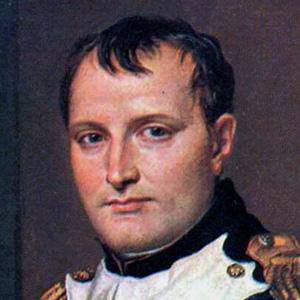 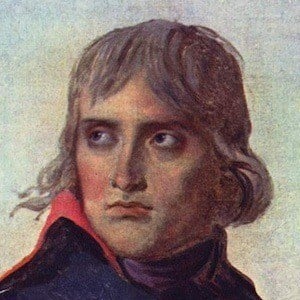 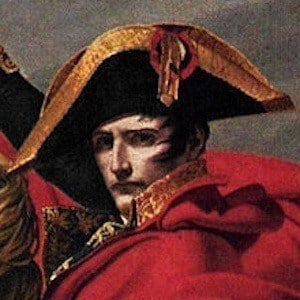 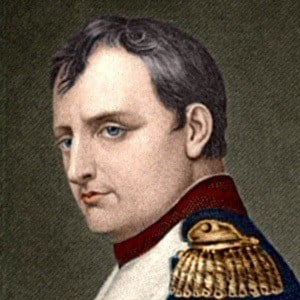 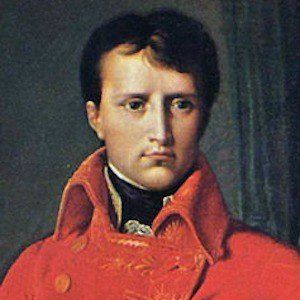 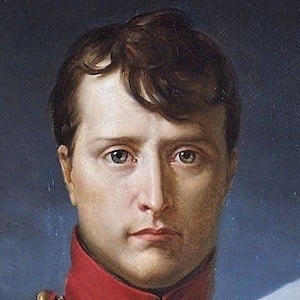 Emperor of France who rose to power in the aftermath of the French Revolution in 1799 and waged war with every major European power in a series of wars known as the Napoleonic Wars. After a series of military failures he was finally defeated at the Battle of Waterloo in 1815 and spent the last 6 years of his life in exile on the island of St. Helena.

He considered entering the British Royal Navy but went to the elite Ecole Militaire in Paris instead.

Despite his military prowess and his powerful empire, the scorched-earth tactics that Russia employed and the brutal winters ultimately led to his downfall during France's invasion of Russia in 1812.

His father Carlo Buonaparte was an attorney in Louis XVI's court.

He sold Louisiana to Thomas Jefferson in 1803.

Napoleon Bonaparte Is A Member Of