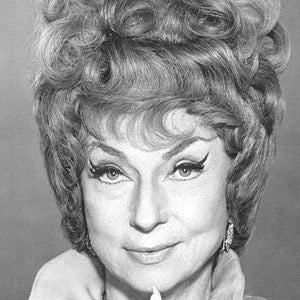 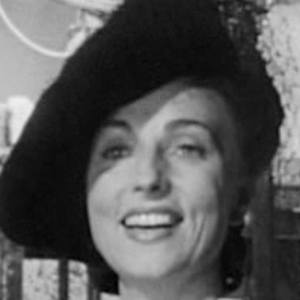 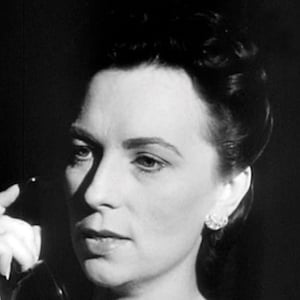 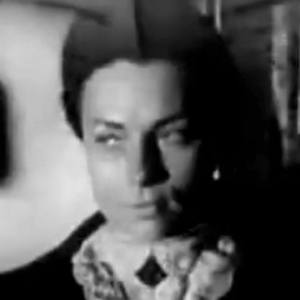 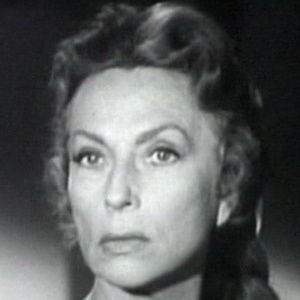 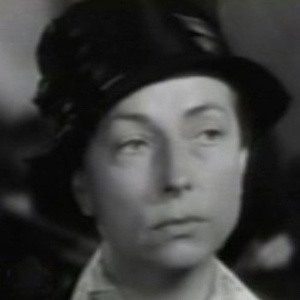 Actress who played the mother, Endora, on the TV series Bewitched. She won Golden Globe Awards for Best Supporting Actress for her roles in the 1945 film Mrs. Tarkington and the 1965 film Hush...Hush, Sweet Charlotte.

She graduated with a degree in Biology from Muskingum College in Ohio.

She received four Academy Award nominations for Best Supporting Actress from 1943 to 1965, but never captured the elusive Oscar.

She married John Griffith Lee in 1930, and the couple divorced twenty-two years later.

She appeared in the 1941 film, Citizen Kane, which was directed by its star, Orson Welles.

Agnes Moorehead Is A Member Of