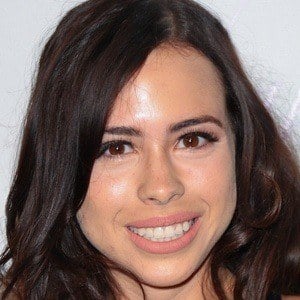 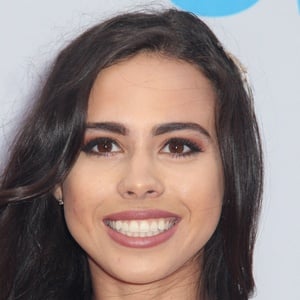 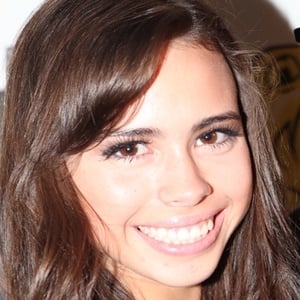 She graduated with her undergraduate degree in journalism from California State University-Northridge in 2015.

In 2016, she starred in the short film BFFs. In November of that same year, she began her time as an on-air host for monster truck competitions for Feld Motorsports.

She was born and raised in Miami, Florida.

She shared the screen during her appearance on NCIS: Los Angeles with star Chris O'Donnell.

Janelle Marie Rodriguez Is A Member Of