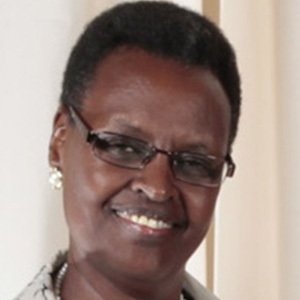 Rose to fame for her time as the First Lady of Uganda, a post she ascended to in 1986. Her husband is long-time Ugandan President Yoweri Museveni.

She left Uganda in exile in 1971 upon Idi Amin's successful military coup. She would later return to Uganda from Tanzania, where she was living during exile.

She has served as Cabinet Minister of Education and Sports in the Ugandan Cabinet since 2016. She also served as the Minister for Karamoja Affairs between 2011-2016.

She shares four children named Muhoozi, Natasha, Patience, and Diana with her husband.

She and Yoweri Museveni have often been pictured in public together.

Janet Museveni Is A Member Of