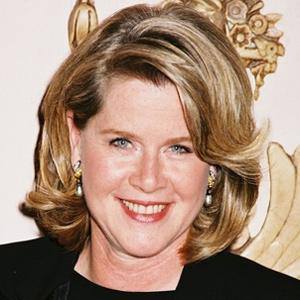 Former Second Lady of the United States who was married to vice president Al Gore from 1970 to 2010. She is known for advocating the use of Parental Advisory stickers on record covers.

She graduated from Boston University with a degree in Psychology in 1970, the same year she married Al.

In 2002, supporters urged her to run for the Tennessee Senate seat; however, she declined.

She met husband and politician Al Gore at his senior prom in 1965, although she attended the event with one of his classmates.

She served s Second Lady of the United States while Hillary Clinton, wife of Bill Clinton, served as First Lady.

Tipper Gore Is A Member Of