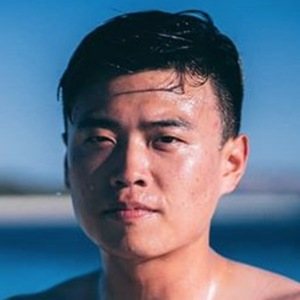 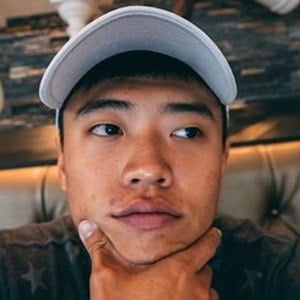 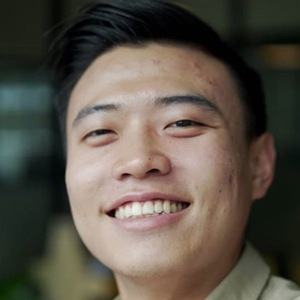 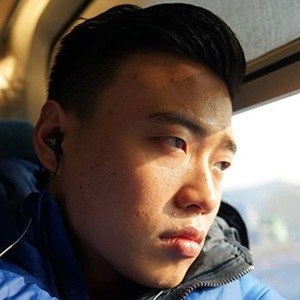 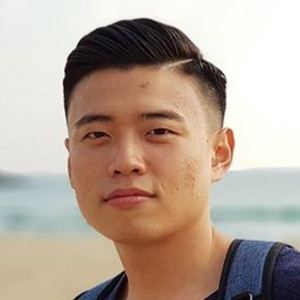 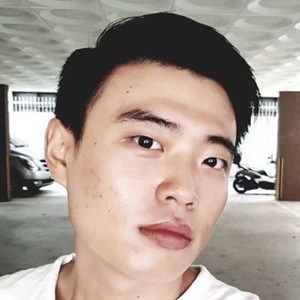 South Korean YouTube star who primarily posts travel videos to his Korea Reomit channel. He has amassed over 3.4 million subscribers to his channel.

He first posted to his YouTube channel back in August 2016.

He was born in South Korea and raised in Indonesia.

He is a popular South Korean YouTuber along the same lines as Matty Tingles.

Jang Hansol Is A Member Of