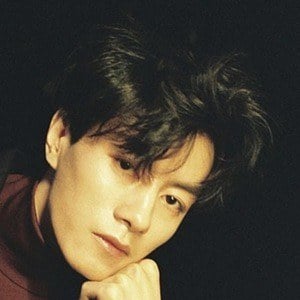 Stage name Jacob, he is one of seven members of the K-pop boy band VAV who servers as a rapper and vocalist for the group.

He and VAV debuted in 2015 with a mini-album titled Under the Moonlight.

He is a model in addition to singer and rapper. He also enjoys basketball, street dancing, skateboarding, swimming and billiards. He acted in a 2017 Chinese movie called The Dreamer on the Catwalk.

He performs alongside Ayno in VAV.

Jang Peng Is A Member Of