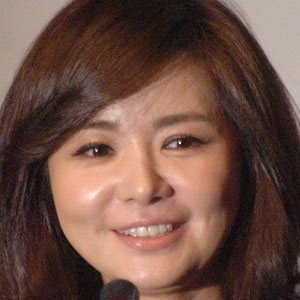 Known for her roles in such Seoul Broadcasting System (SBS) and Munhwa Broadcasting Corporation (MBC) television series as, respectively, Temptation of a Wife and Miss Mermaid, this award-winning South Korean actress also appeared in films such as Ghost House, The Crescent Moon, and Secrets, Objects.

In her early twenties, she appeared in several Korean Broadcasting System (KBS) series, including West Palace and Tears of the Dragon.

She was the recipient of several 2002 MBC Drama Awards, including the Actress of the Year honor.

Jang Seo-hee Is A Member Of