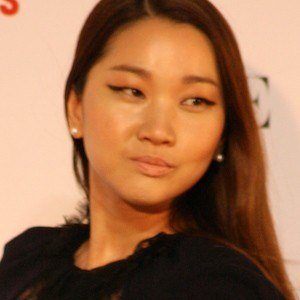 Instagram star and model who is known for posting a mix of both unique photography, studio modeling content, and lifestyle photos featuring her travels and unique foods to her over 1.2 million Instagram followers.

She first began posting pictures to her Instagram in  April of 2013.

She posted a picture with Sunmi to her Instagram in December of 2017.

Jang Yoon-ju Is A Member Of