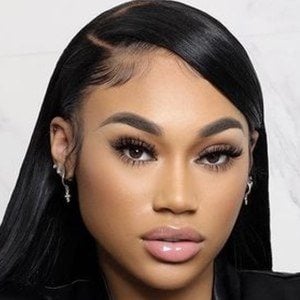 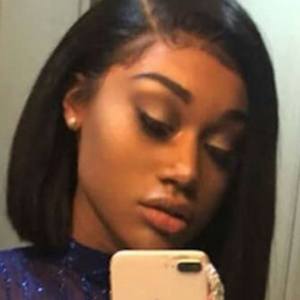 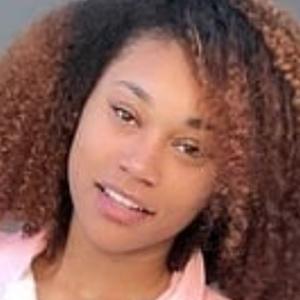 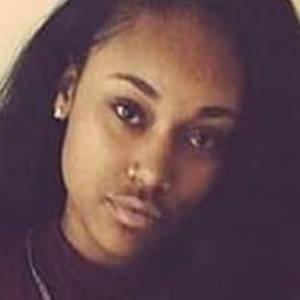 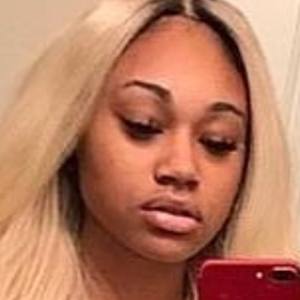 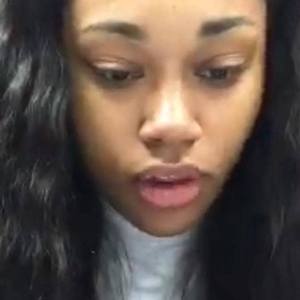 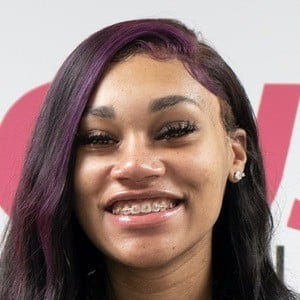 Social media influencer and model who is known for posting selfies, fashion, and lifestyle photos on her janiameshell Instagram account, which has over 2.7 million followers.

She was photographed at XXL magazine's Freshmen Class of 2018 event.

She dated Kentrell Gaulden AKA rapper NBA Youngboy; however they broke up in mid 2018. She gave birth to a son in 2019. In late 2019, she began dating Dejounte Murray.

Her former boyfriend has collaborated with rapper Kevin Gates.

Jania Bania Is A Member Of