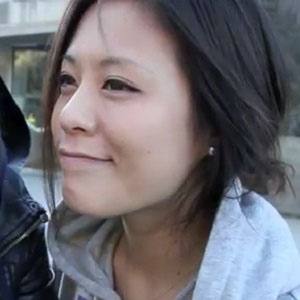 One half of the music duo Jayesslee, she and her twin sister Sonia run a joint channel with over 2.1 million subscribers.

The Jayesslee channel didn't start to take off until Janice and Sonia posted a cover of Tamia's "Officially Missing You" in 2009.

The two sisters completed their first headlining Asia tour in 2013 and their second in 2015.

She got married in 2012. They had two sons named Shane Isaiah and Conner James.

The sisters sang a cover of "When You Look Me In The Eyes" by the Jonas Brothers with pop singer Andrew Garcia.

Janice Lee Is A Member Of