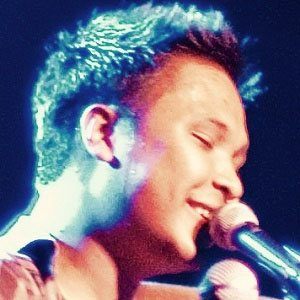 Singer and guitarist whose covers and original songs earned him a major following on YouTube. He is also an accomplished songwriter, penning songs for artists like Jaime Gomez of Black Eyed Peas and Slim of 112.

He was born and raised in San Francisco, California. He started playing piano at age 4 and was writing his own songs by age 15.

He created The Empty Suitcase Project in Tanzania, meant to give children increased access to music and the arts.

His cover of John Legend's "Ordinary People" has earned more than 1 million views on YouTube.

Jeremy Passion Is A Member Of