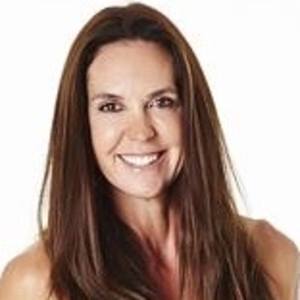 Australian entrepreneur known for founding the international juice company Boost Juice. She's also been a director of Retail Zoo and has served on Shark Tank as a shark.

She worked a series of odd jobs in the decades before founding Boost Juice, including working as a part of a yacht staff.

Her accomplishments have earned her myriad awards, including Australian Business Woman of the Year and a spot in the top 10 on the Top 30 Australian Female Entrepreneurs List.

She has four children with her husband Jeff.

She and Ita Buttrose are both known for being Australian entrepreneurs.

Janine Allis Is A Member Of