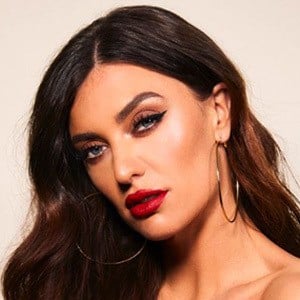 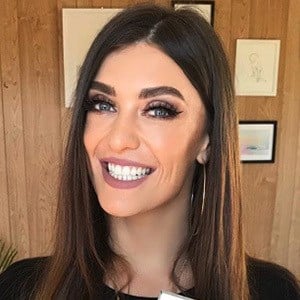 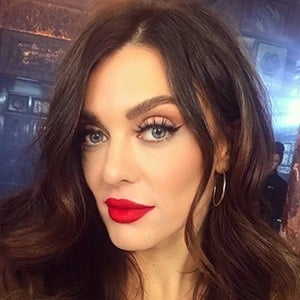 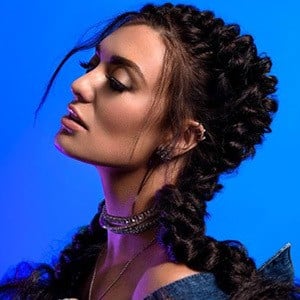 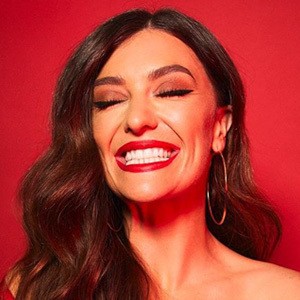 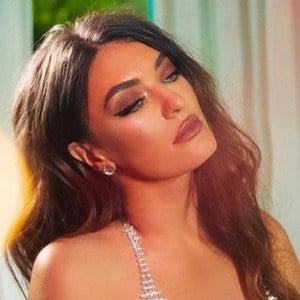 Known as Janine & The Mixtape, she is a Kiwi singer and songwriter most well known for her debut EP Dark Mind. She rose to fame after many of her singles were featured on television shows like Black Ink Crew and Love & Hip Hop: Atlanta.

A singer and songwriter from an early age, she began performing at open mic nights at the age of fourteen. She later went on to graduate from University of Auckland with a bachelor's in music.

One of her most popular singles is "Hold Me" which has earned more than 7 million plays on SoundCloud.

As a child, her father encouraged her to play guitar and write songs. Her sister, Deb, is an actress. She has dated comedian Preacher Lawson.

She has worked with a number of other successful artists including Audra The Rapper.

Janine Foster Is A Member Of