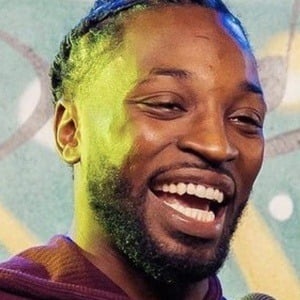 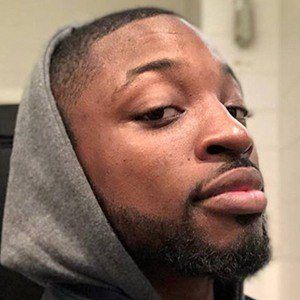 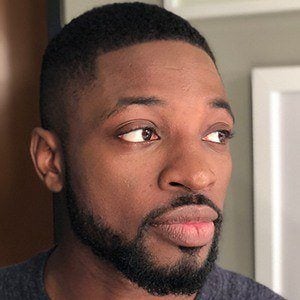 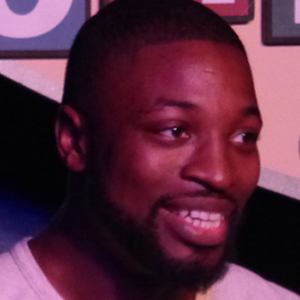 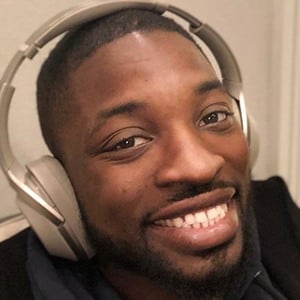 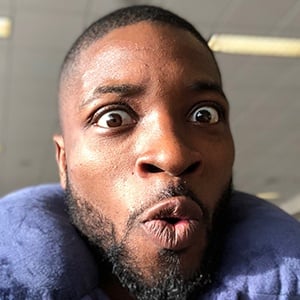 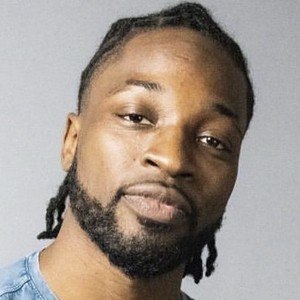 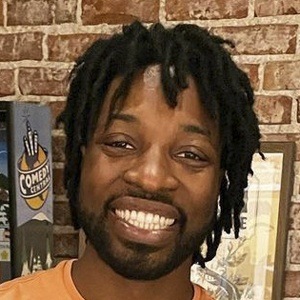 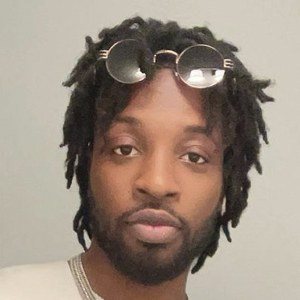 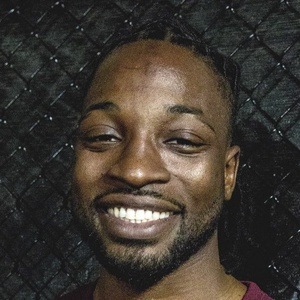 Standup comedian who rose to widespread fame in 2017 competing on the twelfth season of America's Got Talent. He'd return to America's Got Talent: The Champions, where he took fifth place. He has also competed in numerous comedy festivals around the United States.

He first began doing standup comedy at the age of seventeen, though he'd been writing jokes since the age of sixteen.

His self-titled YouTube channel is home to various vlogs, interviews, and videos of his live standup performances.

His first standup performance was the result of a bet with his mother, Kimberly. He has dated singer-songwriter Janine Foster.

On America's Got Talent, he was judged by Howie Mandel, Mel B, Heidi Klum, and Simon Cowell.  He appeared on the Sway Calloway show Sway in the Morning.

Preacher Lawson Is A Member Of