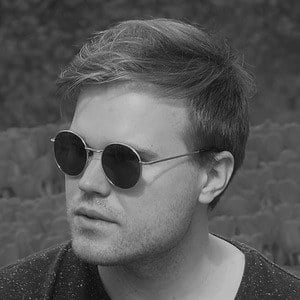 Music producer whose track "Heroes Tonight" surpassed 20 million plays on Spotfiy in January 2018. He has over 3,000 followers on his Instagram account.

His music was played on Spotify in 61 countries by over 1 million fans and over the course of 650 hours as of December 2017.

He has posted pictures to his Instagram of his girlfriend Liina.

His idol was Avicii and it was his dream to meet the man someday.

Janji Is A Member Of